From
£859
Per Person
Make An Enquiry

Tenerife
Half Board
7 Nights
East Midlands

Hard Rock Hotel Tenerife blends futuristic facilities and out-of-this-world décor, with a blissful beachfront location and seriously cool pool scene, for a stay you’ll never forget. Plus, as the hotel showcases Tenerife’s very first open-air stage, you can wake up to some of the world’s most famous acts at a live concert within the complex.

Based on 2 adults sharing, departing 9th May 2023 from East Midlands. 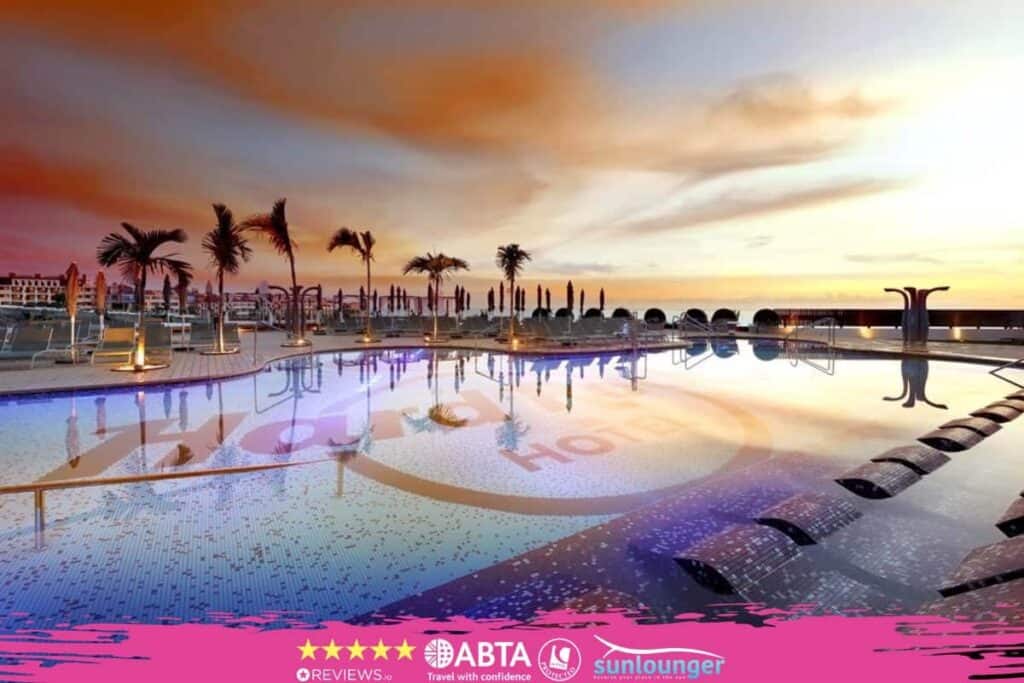 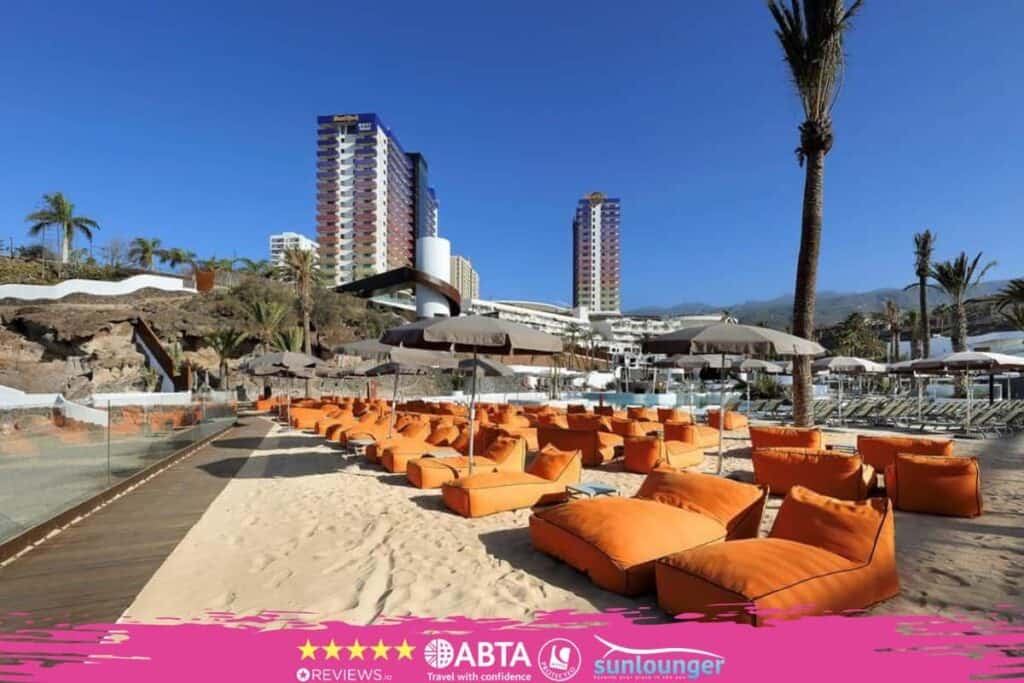 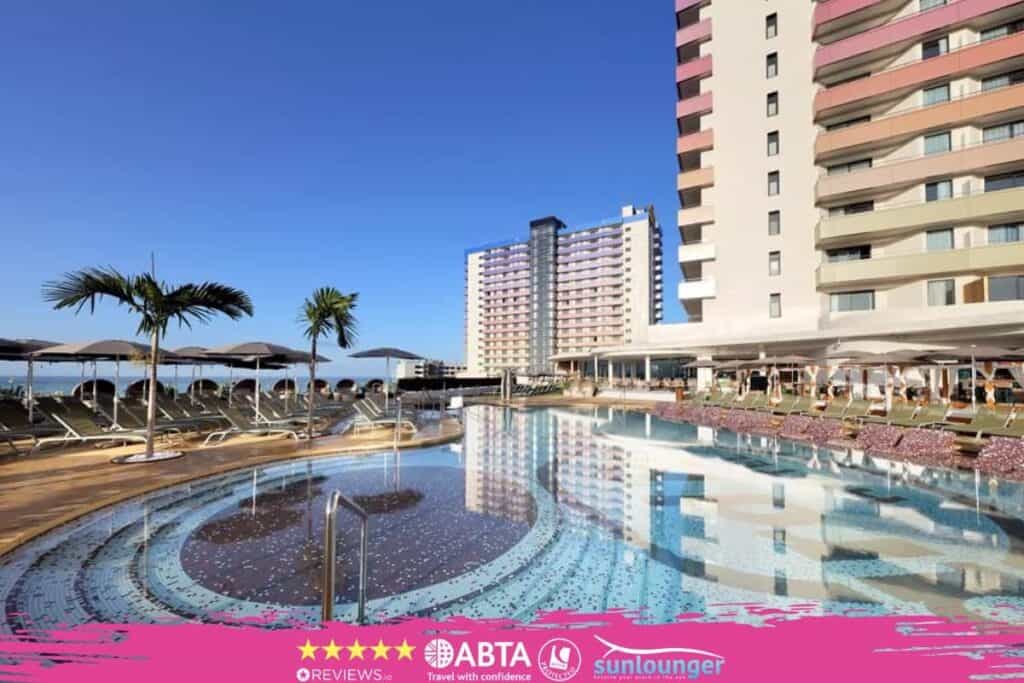 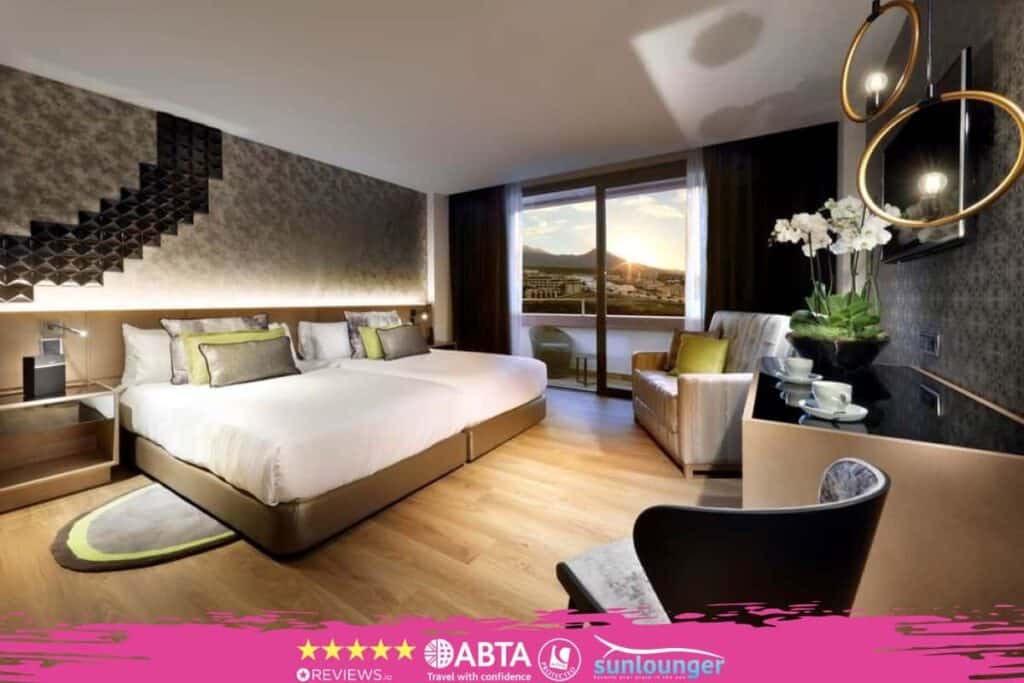 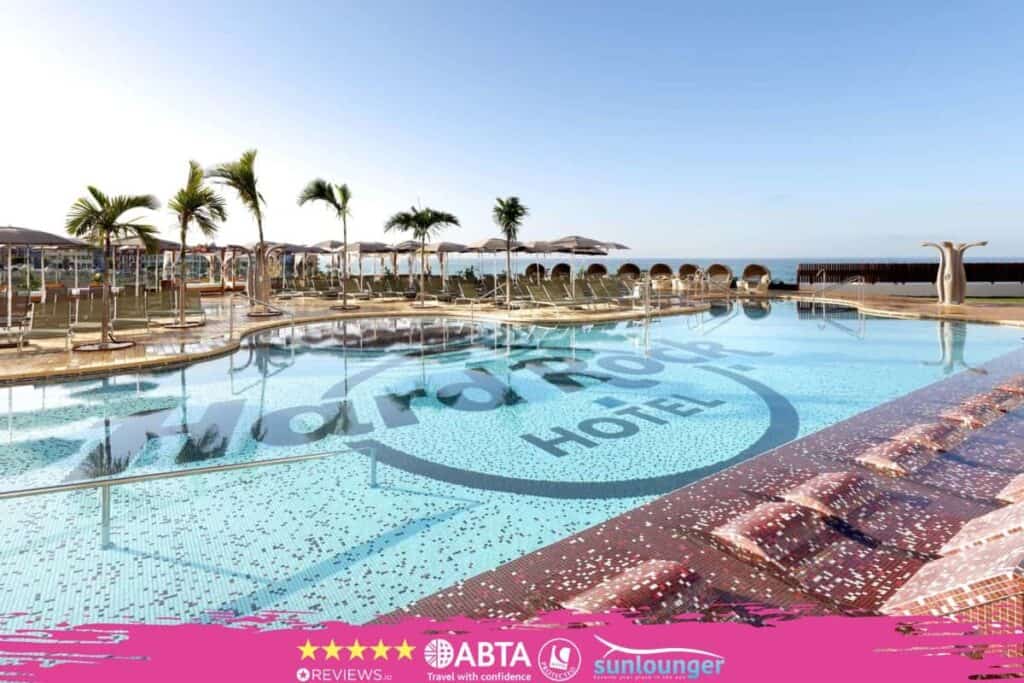 The details of this holiday, including facilities, offerings, pictures and prices advised, are correct at time of publication to the website and are subject to change and availability. This offer may be withdrawn at any time and without notice.

Book with Confidence. We are a Member of ABTA which means you have the benefit of ABTA’s assistance and Code of Conduct. We provide financial protection for your money when you buy a package holiday. If you buy other travel arrangements such as accommodation only this protection doesn’t apply.
Copyright © 2022 - Sunlounger Travel Group Ltd. All Rights Reserved.
Web Design By Chaos Internet